Personality disorders are very intense, complex disorders that cause significant distress to those experiencing symptoms. And often times, it causes distress to those around them. A client with a personality disorder once described their experience to me. They described it like this: Imagine living your life, watching your actions like a TV screen. Like you couldn’t control what you’re doing and no one understands what you’re going through. No one believes you when you tell them you feel like you’re not in control and you don’t know how to explain it.

It is difficult to adequately show what personality disorders are really like because it is best understood over  time. For instance, Morello from Orange is the New Black mostly likely suffers from Borderline Personality Disorder (if not a combination of disorders). If you’ve watched the show for a couple seasons, you’ll be able to see the wide range of reactions she has to people, experiences, and more. Morello has the best quote about living with a personality disorder that I have ever run across:

“I’m fucking everything up, okay? It’s happening again. I’m watching it happening and I can’t stop myself.”

1. Personality disorders are all the same.

There are actually 3 clusters, or groups, of personality disorders.

Dissociative Identity Disorder, previously called Multiple Personality Disorder, is not listed with the rest of the personality disorders. This is because it believed to be caused by severe and prolonged trauma during childhood.

2. Personality disorders are just an excuse to act irrationally.

The DSM reports about 15% of U.S. adults have one or more personality disorders.

If you can’t tell from Morello’s quote, people with personality disorders don’t want attention (usually); they typically want normalcy, stability, and a sense of control. There are a few exceptions here: Cluster B disorders often has attention-seeking behaviors as a symptom. It’s important to note that most individuals I’ve met with Borderline or Histrionic Personality Disorder have shared not wanting to have attention-seeking behaviors but feel they can’t stop themselves. They have also reported feeling out of control when this happens.

Please refer back to Number 4.

6. People with personality disorders are simply stubborn and selfish.

By definition, personality is an enduring pattern of mental and behavioral traits. The shorter version of this is that it’s how you respond to the world around you. People with personality disorders have maladaptive, or “bad”, patterns of responding to the world.

Because personality traits are enduring, it’s incredibly difficult to control these responses. People with personality disorders are not selfish or stubborn but rather people who are struggling with watching their own reactions like it was a television show.

Where did you first hear about personality disorders? What did you learn about them? 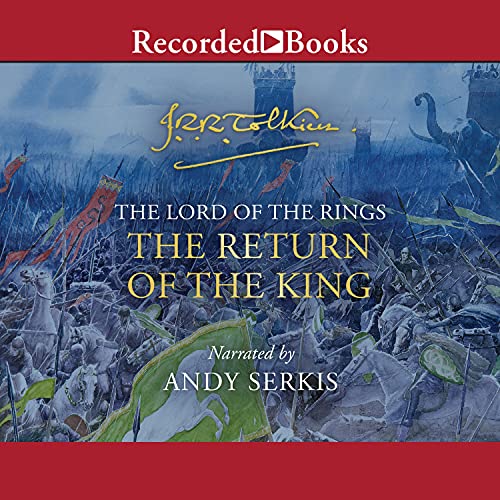 Return of the King by J. R. R. Tolkien